Choice of the theme

So here we are. The idea is to write an article, related not so to Diplomacy, but to a given supply center, in my case the supply center of Vienna.

Several choices were let to me:

– should I write an article upon a given game or a given general opening, where Vienna took a special role?

– should I write an article not directly related to Diplomacy?

– should I write an article at all?

So you see, just hard choices as a diplomacy player use to meet in his favorite hobby. A good diplomacy player always sees immediately what are the real options, which allows him to save time in his further analysis –that’s the difference between the man and the machine-. So, after eliminating the third option, I decided to write an article related to the diplomacy indeed, but not so much to Diplomacy, The game.

No, it would be more an historical text, remembering actually how and why all the old European powers fought together, some of them for ages… and also the ??? This article will also mention various things, such as food, religion,…, every time related to Vienna anyway.

Vienna as the Habsbourg’s capital city

Vienna was the capital city of the empire of Austria-Hungary, also known as the Habsbourg’s Empire. This Empire brought its main contribution to the world’s recent history in 1914, when the heir of the Empire found nothing better than to get assassinated in Sarajevo (ah, this balkanic area, always troubled like in Diplo), setting the green light for the World War I.

This heir, Franz-Josef II, could have stayed in Vienna, which was at this time a really beautiful imperial city, with grandiose monuments, among which the Palace of Schönbrunn, and a capital of arts and music. But no, he made the wrong move, the same one which led to the fall of a lot of Austria-Hungary at Diplomacy! He moved into the Balkan powder horn!

Before this, Vienna had often been a precursor of the conflicts usual at Diplomacy, as the capital of the most oriental European (which at this time meant Christian) empire. It was confronted directly on its oriental position to the great –of course depending of the epochs-Ottoman empire.

The western growth of this Ottoman empire had always been stopped. The religious difference made that there were few exchanges between the Ottoman empire and the Christian ones. A French king was the first to make the move, common to all Dip players, to approach the Turkish empire.

Louis the XIV th was “Le Roi soleil” from France. All his policy aimed to fight the hegemony of the Habsbourg’s family over Europe. He was the first Christian king to welcome a Turkish embassy (in 1699 in Versailles). He used this alliance against the Habsbourg, and in 1713, his great-son becomes Philippe V of Spain. The Bourbons had replaced the Habsbourg, partly due to this diplomatic move.

Now, after this bit of historical diplomacy, let’s make a more concrete move. Who has never, after wake-up, eaten a good croissant, called ‘French croissant’? Actually, it is not French at all.

The Croissant was created, as well as the Cafe-creme, in 1683. And this, after the victory of the Austrian-Hungarian empire over the Ottoman empire. It was probably created by a soldier from Poland, who opened in Vienna a cafe, where sweet (with milk-cream) coffee and a pastry with the shape of a crescent (‘croissant’ in French) of moon.

The ‘croissant’ was nothing but the symbol of the Turkish flag, and the idea was just to say ‘eat the Turks, it tastes good’.

Actually, Germany was not a unified kingdom, before 1871, but more a conglomerate of different kingdoms (Prussia, Bavaria, Saxe, Northern Marches,…). Those kingdoms were nearly independent, despite that they were all part of the Holy Germanic Roman Empire, whose Emperor was elected between and by the different kings of the Empire. And Austria was nothing else but… a part of this Empire. After the 30 years war (1st half of the 17th century), it became a tradition to choose the king of Austria as the Emperor. But his power was more honorific than effective. In 1806, under pressure of Napoleon, they exchanged this title against the title of Emperor of Austria, a land were their power was real. But this explains definitely why in the game, Austria and Germany are always so neutral, if not allied in a common goal against the eastern Slavic Empire.

Of course, some would say that Austria had a big maritime power (reason why actually Trieste was so crucial for the Empire –see Vienna and Italy-), but have you often see any conflict between Great-Britain and Austria at Diplomacy? No, and the reason is simple, Austria has never been known as a great maritime nation. They saw Napoleon in Trafalgar and they thought : no, better not to send our ships away.

Have you often seen any conflict between Russia and Austria at Diplomacy? Yes, and the reason is simple, the Germanic part of the Empire was always reluctant to give any advantages to the Slavic part. And as Russia was a Slavic Empire, this could lead only to conflict. This nationality problem was also the main reason of the fall of the Empire, following the World War I, in 1919. This is the main reason why, frequently, Austria and Russia both try to re-affirm their leadership in Galicia.

Once again, the problem of the nationalities, with an Italian city, Trieste, owned by Venice for 900 years, suddenly belonging to the Austrian empire. Key to the access to the Mediterranean Sea, Trieste had been well developed by the Habsbourg’s. The different kingdoms in Italy had always been considered of great interest in the war with the Bourbons.

This explains the reason why Italy is so often and so early in the Game attracted by Trieste, just in a gesture of humanism, to free the Italian people. Not to speak of the intense diplomatic activity of the beginning of the Game, when France and Austria both argue to send Italy away from them.

So, you’ve seen, despite what we think, all our moves (of Diplomacy players) are strongly related to the History of the different nations.

I’ve even discovered a very old Italian who taught me that, as opposed to the common knowledge of all the diplomacy players, Lepanto was not created by Edi Birsan, but was indeed a real historical battle. Astonishing, isn’t it ? 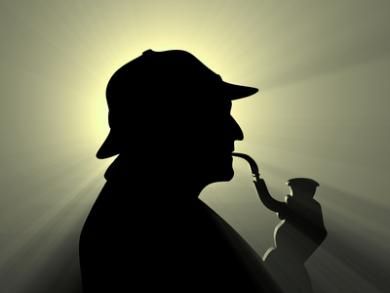 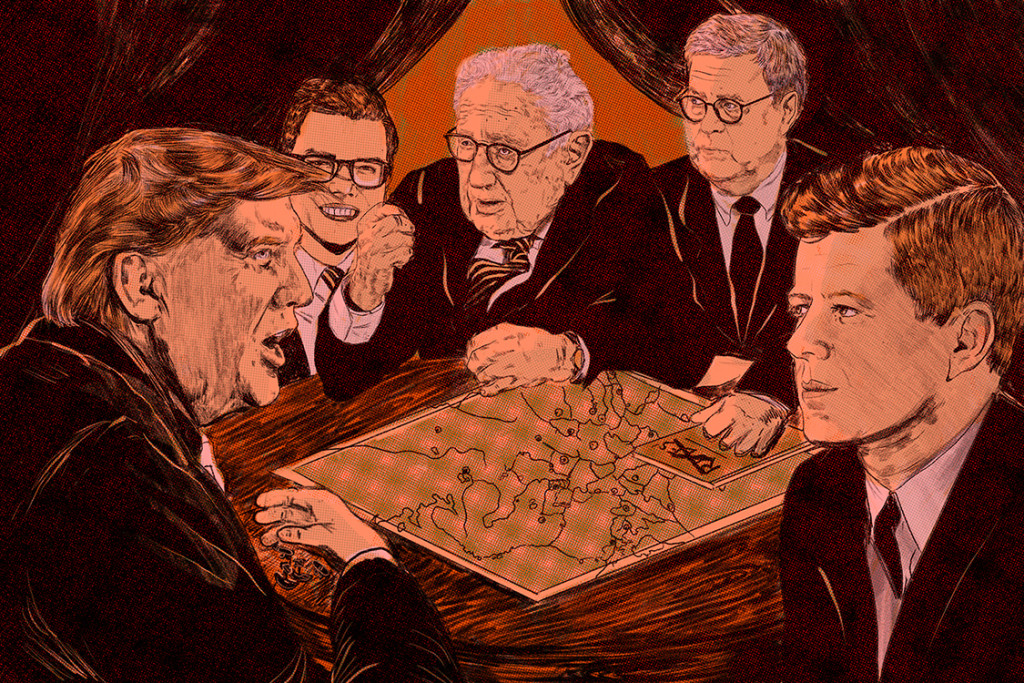 Inspiration
The Game That Ruins Friendships and Shapes Careers

For me, Diplomacy is an addictive quarantine hobby. For my high school frenemy, it was training for the Trump administration.